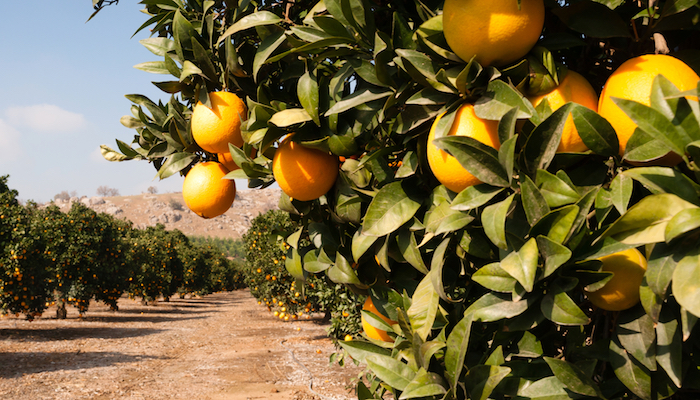 XTB Laboratories Inc., founded by UC Davis engineer Cristina Davis, has developed a method to quickly diagnose "citrus greening," a devastating disease that threatens the U.S. citrus industry. XTB Labs is one of 14 startups that signed licensing agreements with UC Davis in the past year. (Image credit: Thinkstock)

The University of California, Davis, enabled the foundation of 14 commercial startups during the past fiscal year through licensing agreements, or exclusive options to obtain such licenses, for technologies developed at the university. This brings the total number of new startups in the past five years to 63.

“Helping translate university research into community impact and direct benefit to society remains a priority at UC Davis,” said Associate Vice Chancellor of Research Dushyant Pathak, executive director of the university’s Venture Catalyst team. “An important way in which we are facilitating this impact, is through the directed support we are providing to campus innovators in realizing their entrepreneurial ambitions through the formation of better enabled startups,” said Pathak.

Many of this year’s startups address critical needs in human health, such as Tesio Pharmaceuticals, which is looking for ways to prevent arthritis after injury and PvP Biologics, which has created an enzyme that may be a therapeutic treatment for celiac disease. 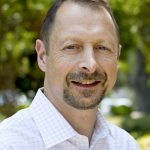 Cognivive, developed by Tony Simon, a professor in the UC Davis Department of Psychiatry and Behavioral Sciences and a member of the MIND Institute faculty, is developing video games to help people with cognitive deficits. The company builds on research demonstrating that people who play action video games show enhanced abilities in spatiotemporal cognition. Simon developed a “neurotherapeutic” game to help improve the spatial and temporal attention of children with neurodevelopmental disabilities, brain-injury patients and people with age-related cognitive deficits.

“We can really increase the extent of the visual field over which people using the treatment game can detect and encode information,” Simon said.

Simon is currently developing a virtual reality version of the game.

XTB Laboratories Inc., founded by Cristina Davis, professor in the Department of Mechanical and Aerospace Engineering, has developed a method that can quickly and noninvasively diagnose a devastating citrus disease known as “citrus greening.” The disease has cost the citrus industry billions of dollars in lost revenue. 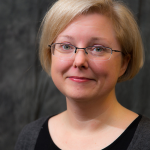 The technology takes advantage of the fact that all living organisms produce odors known as volatile organic compounds (VOCs), which can be analyzed for specific biomarkers. Field samples of odors are sent to XTB for analysis, which can turn around results in one to two days. The technology, which uses proprietary data analysis algorithms, allows growers to detect the problem early and remove trees before they infect an entire grove.

“This technology is poised to help make a huge difference in early pathogen detection for the citrus industry,” said Davis, “and it can readily be expanded to other agriculture industries in the future.”

In addition to the startups, campus innovators disclosed 294 new inventions last year, an all-time high for the university. These inventions cross a wide range of applications, with the majority relating to advancements in human health, including medical devices, diagnostics and therapeutics. Last year the university filed 170 patent applications, and 84 U.S. and foreign patents were issued based on previous applications. The university also negotiated 108 license agreements and 135 copyright licenses.

Startups included in this list licensed university-patented technology — the foundational intellectual property — from UC Davis during the 2016-2017 fiscal year, or signed options to obtain license rights.

Venture Catalyst, within the Technology Management and Corporate Relations division of the UC Davis Office of Research, provides a range of services and resources to help campus innovators and entrepreneurs turn their technologies into companies focused on developing products or services that benefit society. Venture Catalyst also works closely with campus and local community resources, including its companion units, InnovationAccess and the Office of Corporate Relations, the university’s Mike and Renee Child Institute for Innovation and Entrepreneurship, and local and regional drivers of economic development to support the translation of university research into economic impact. Venture Catalyst also runs a grant program that provides funding to campus innovators to help demonstrate commercial proof-of-concept and the feasibility for their technologies.