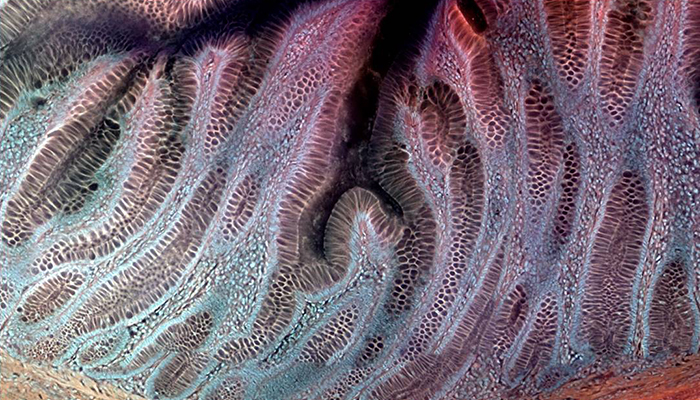 The University of California, Davis, enabled the foundation of 14 commercial startups during the past fiscal year— matching the largest number of new ventures launched in a single year, based on UC Davis technologies.

MUSE Microscopy, one of the startups, is planning to revolutionize the way pathologists identify disease. The company’s technology, jointly developed with Lawrence Livermore National Laboratory, has the potential to save pathologists time and money.

Examining patient tissue under a microscope is critical for research and diagnosing diseases, but preparing samples for slides is costly and time-consuming, taking hours to days. MUSE has developed an alternative: a method that uses short-wavelength ultraviolet light and fluorescent dyes to generate high-definition images of tissue features without the drawbacks of traditional slide preparation.

Logos4n, another startup based on research being conducted at UC Davis, has developed a method to identify individuals’ genomes with high precision, as well as measure genetic changes from development, stress and aging.

“Our genetics surveillance technologies have opened the pathway to new understandings of the dynamic genome landscape in biology in general and to individual diagnostics and treatments of some of the most challenging medical conditions in our society,” said Cho.

Beyond the biomedical space, UC Davis startups are also tackling important societal problems. Foodful.ly, for example, has created an app to reduce America’s massive food waste problem by alerting users when food is about to go bad and even providing a recipe to uses the item, rather than let it go to waste. 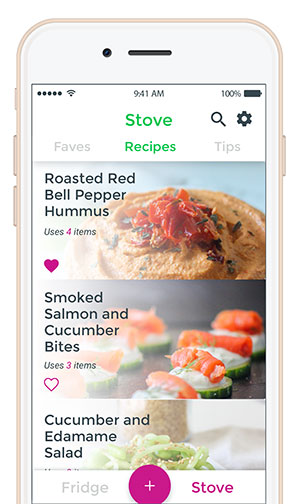 Foodfully app notifies user when food is about to expire

University of California campuses, including UC Davis, are powerhouses when it comes to innovation.

In July, the National Academy of Inventors and the Intellectual Property Owners Association ranked University of California number one in the world among universities based on granted U.S. patents. And according to a report by the Bay Area Council Economic Institute, UC researchers and entrepreneurs have spawned hundreds of new companies, contributing more than $20 billion to California’s economy.

In total, 51 startups, including the 14 new companies for fiscal year 2015-2016, have been formed at UC Davis during the past five years.

Venture Catalyst, within the Technology Management & Corporate Relations division of the UC Davis Office of Research, provides a range of services and resources to help campus inventors and entrepreneurs turn their technologies into companies focused on developing products or services that benefit society.
Venture Catalyst guides researchers through the startup phase including company formation, establishing the appropriate corporate structure, creating connections to mentors and commercial service providers, and provides access to startup incubation facilities.

“This last year, we have seen Venture Catalyst and our collaborative partners support the creation and foundational development of a new cohort of exciting startups based on the novel and compelling research of our faculty, students and staff,” said Dushyant Pathak, associate vice chancellor of research, who also serves as the executive director of Venture Catalyst. “Our startups, with their focus on commercializing effective solutions for pressing societal needs, represent one of the ways in which UC Davis fulfils its mission to serve the greater good of California, the nation and the world.”

Venture Catalyst works closely with campus and local community resources, including its companion units, InnovationAccess and the Office of Corporate Relations, the university’s Child Family Institute for Innovation and Entrepreneurship and local and regional drivers of economic development to support the translation of university research into economic impact.