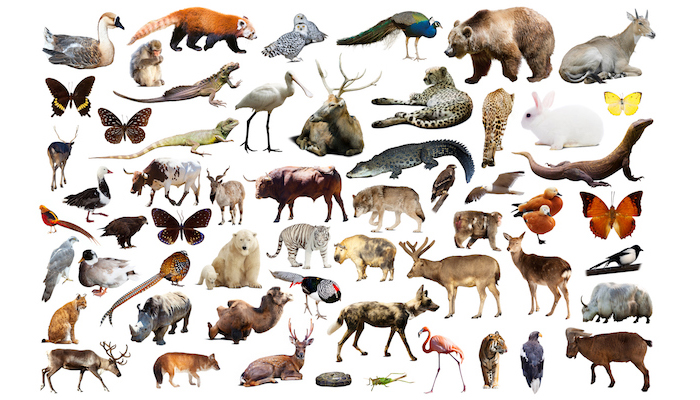 UC Davis is the administrative home for the Earth BioGenome Project, a global effort to sequence the genetic code of all the planet’s eukaryotes — some 1.5 million known species including all known plants, animals, protozoa and fungi. (Credit: Thinkstock)

Key scientific partners and funders from around the globe gathered in London today to officially launch the Earth BioGenome Project (EBP), a global effort to sequence the genetic code of all the planet’s eukaryotes — some 1.5 million known species, including all plants, animals, protozoa and fungi. 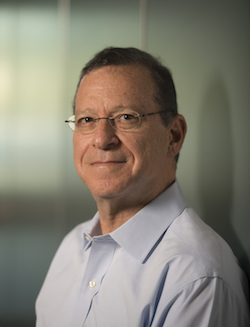 The UC Davis Genome Center is currently the administrative home for the EBP, led by Harris Lewin, a distinguished professor of evolution and ecology at UC Davis and chair of the EBP Working Group.

“The Darwin Tree of Life Project is a tremendously important advance for the Earth BioGenome Project and will serve as a model for other parallel national efforts,” said Lewin. “The Wellcome Sanger Institute brings decades of experience in genome sequencing and biology to help build the global capacity necessary to produce high-quality genomes at scale.”

Currently, fewer than 3,500, or about 0.2 per cent of all known eukaryotic species on Earth have had their genome sequenced. Sequencing all known eukaryotic genomes will revolutionize the understanding of biology and evolution, bolster efforts to conserve, help protect and restore biodiversity, and in return create new benefits for society and human welfare.

“The Earth BioGenome Project can be viewed as infrastructure for the new biology,” said Lewin. “Having the roadmap, the blueprints for all living species of eukaryotes, will be a tremendous resource for new discoveries, understanding the rules of life, how evolution works, new approaches for the conservation of rare and endangered species and provide new resources for researchers in the fields of agriculture and medicine.”

Committing to a common goal

The EBP has made extraordinary progress in the last year leading up to today’s official launch. Seventeen institutions from across the globe, including the USA, United Kingdom, China, Germany, Denmark and Brazil, have signed a Memorandum of Understanding that commits each institution to work together towards the common goals of the project. In addition, 15 scientific communities and national and regional projects are also affiliated with the EBP.

The project builds on recent achievements of sequencing sets of species’ genomes for the first time. For example, the Vertebrate Genomes Project, chaired by Erich Jarvis of Rockefeller University, released the genomes of 14 species, including bat and fish species, the Canadian lynx and kakapo, with the ultimate aim of sequencing the genetic code of all 66,000 extant vertebrates.

Recent and future advances in genomic sequencing and information technology make the project possible. It is expected to take ten years at an estimated cost of about $4.7 billion. By comparison, the Human Genome Project today would cost $5 billion, accounting for inflation. The EBP activities are currently funded by the participating organizations as well as private foundations, governmental organizations and crowd-funding sources.

“When the Human Genome Project began 25 years ago, we could not imagine how the DNA sequence produced back then would transform research into human health and disease today,” said Sir Jim Smith, director of science at the Wellcome Sanger Institute. “Embarking on a mission to sequence all life on Earth is no different. From nature we shall gain insights into how to develop new treatments for infectious diseases, identify drugs to slow aging, generate new approaches to feeding the world or create new bio materials,” said Smith.

Custodians of life on Earth

A greater understanding of Earth’s biodiversity and the responsible stewarding of its resources are among the most crucial scientific and social challenges of the new millennium. Overcoming these challenges requires new scientific knowledge of evolution and interactions among millions of the planet’s organisms.

“Globally, more than half of the vertebrate population has been lost in the past 40 years, and 23,000 species face the threat of extinction in the near future,” said Professor Sir Mike Stratton, director of the Wellcome Sanger Institute. “Using the biological insights we will get from the genomes of all eukaryotic species, we can look to our responsibilities as custodians of life on this planet, tending life on Earth in a more informed manner using those genomes, at a time when nature is under considerable pressure, not least from us,” said Stratton.

The amount of biological data that will be collected and produced from this project is expected to be massive — more than the data accumulated by Twitter or YouTube. As part of the EBP Memorandum of Understanding, the project’s participants have agreed that data will be stored in public domain databases and access will be open to all for research purposes. 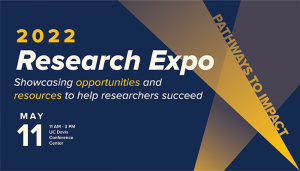 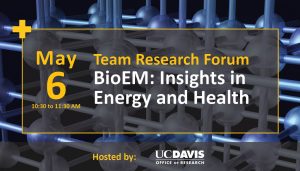 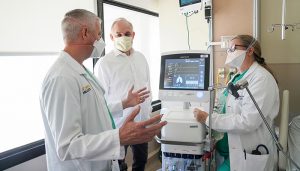