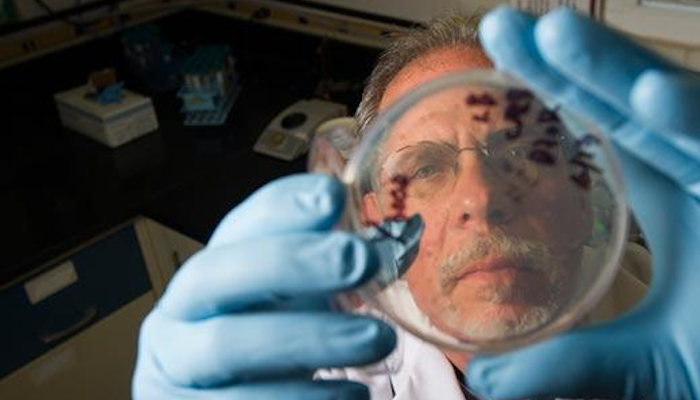 Paul Felstein from DtoR Inc., works in the UC Davis-HM.CLAUSE Innovation Center. DtoR is one of 13 companies launched by UC Davis in 2014-15.

The University of California, Davis, continues to foster discovery and innovation, enabling 13 startup companies in the last fiscal year.

The university provides support for campus entrepreneurs in a number of ways, including facilitating intellectual property agreements and licensing inventions. Each startup is commercializing products or services that were seminally developed at UC Davis.

Over the last three years, UC Davis has averaged about 12 startups each year, up from about four before 2012. This increase reflects a focus on technology transfer at the university, highlighted by Chancellor Linda Katehi at the 2015 Convocation and UC President Janet Napolitano through the UC Innovation Council she formed to advise the institution in this area.

Entrepreneurial researchers have access to a variety of support services, provided by the Office of Research’s Venture Catalyst unit. Established in 2013, Venture Catalyst guides researchers through the pre-startup phase and startup formation, including the process of establishing the appropriate corporate structure, applying for patents and making essential connections within the commercial sphere.

“UC Davis is about fostering startups for the benefit of society,” said Dushyant Pathak, associate vice chancellor for technology management and corporate relations and executive director of Venture Catalyst. “Moving these technologies toward the marketplace is important so that they can have an impact in people’s lives beyond the university.” 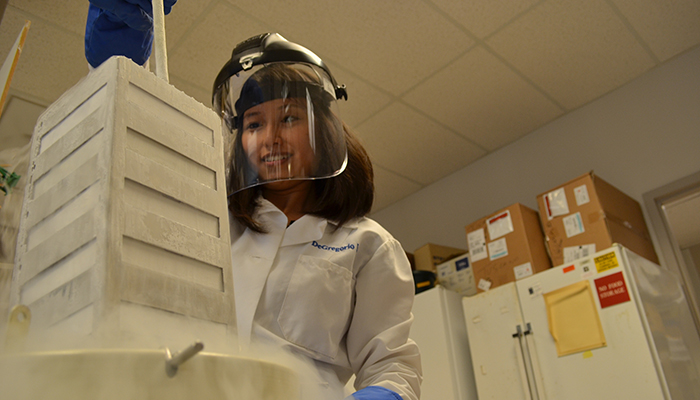 Many of this year’s startups have a medical focus, likely a result of the strong collaborations between the School of Medicine and other life science and engineering disciplines at the university.

Medical startup ImmunoTess is testing a series of small molecules for their ability to boost the immune system, with the goal of enhancing the effectiveness of cancer immunotherapy.

“Our approach is to monitor the immune status of cancer patients and fortify the immune system with an immune modulator for the purpose of optimizing personalized cancer immunotherapies,” said professor of medicine Michael DeGregorio, founder and scientific advisor of ImmunoTess.

The company, which was founded in May, has already raised more than $1 million in investment capital.

InnovaNutra, another company still in its early stages, is trying to change the way nutrients are delivered in food and cosmetics. UC Davis scientist Nitin Nitin has improved upon encapsulation, a process for protecting a compound’s properties and controlling its release. Nitin’s approach uses cell-based carriers less than 10 microns in size that can stabilize the compounds as they are delivered, allowing for sustained release of bioactive molecules. Examples of products that use encapsulation are face creams with retinol, and water with added vitamins.

“Just like how nutrients get released from a natural food material, we can have them release from these cell-based carriers during digestion — the advantage here being that in a single cell, we can add a combination of health-promoting compounds at a much higher concentration and improved shelf life than possible with common food options,” said Nitin Nitin, who is an associate professor of biological and agricultural engineering. “Some of these solutions we are looking at may have a role in addressing the national need for improving our health through food.”

Other firms have been enabled by foundational science that was developed by UC Davis researchers. For example, Boston pharmaceutical company SAGE Therapeutics licensed the rights to commercialize a treatment with potential to help children and adults with central nervous system disorders, including epilepsy. The treatment was pioneered by a neurology team at UC Davis. Although this publically traded company was founded in 2010, the licensing of foundational science from UC Davis was finalized this year. 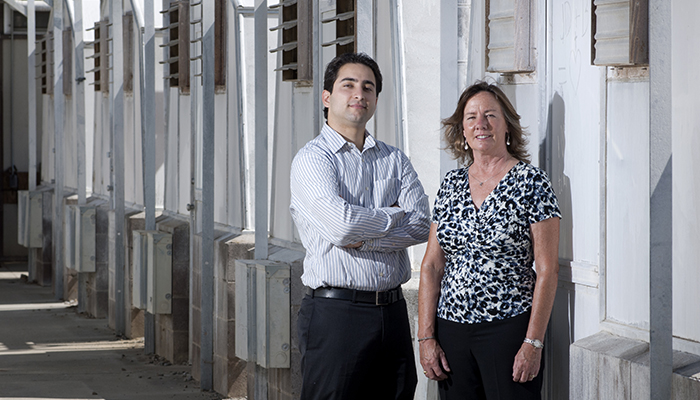 This past year, UC Davis also partnered with HM.CLAUSE, a global leader in vegetable seeds, to form a life sciences incubator. Located off-campus in Davis, the space provides laboratory facilities, office and conference-room space and even a greenhouse for fledgling businesses to further develop their technologies.

System-wide, the University of California produced the most patents in 2014 of any university system in the U.S., and UC research spawned 1,769 inventions — an average of nearly five a day.