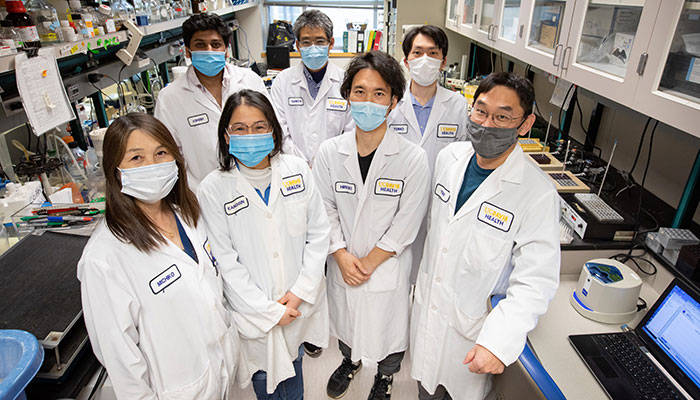 Yoshihiro Izumiya, professor and cheerleader of the Viral and Pathogens Associated Malignancies Initiative at the UC Davis Comprehensive Cancer Center and Michiko Shimoda, assistant professor in the Department of Dermatology along with their research group are studying how viruses hijack host cells for replication. They are utilizing a mechanism, which a virus uses for taking a host RNA synthesis, as a drug development strategy.

“Since the dawn of life, viruses have made their way into human bodies, constantly adapting to the host to live together, just as the coronavirus is actively doing now,” said Izumiya. The lineage of viruses dates back more than 450 million years, and their strength lies in the fact they have to utilize host cell apparatus to replicate while managing host defense. They, therefore, naturally developed a very clever mechanism to take over multiple host cell functions at once and carry such information in a small genomic space. Izumiya said that such genomic information forms a condensed resource to decode host protein function, which scientists have yet to understand completely. “In that sense, scientists are still learning from the molecular wizard,” said Izumiya.

As proof of concept of their understanding of this underlying mechanism, the researchers have identified a drug candidate from a viral protein sequence that can block MYC-dependent cell activities. MYC is a multifunctional host cell factor that controls a variety of cellular functions, including cell cycle, cell growth and cellular metabolism. MYC is also overexpressed in many cancers, due to the high demand for metabolism for continuous cancer cell replication. They were able to demonstrate that the drug candidate reduces cancer cell growth, and selectively kills cancer cell lines in both tissue culture and a xenograft tumor mouse model. They named the drug VGN50 (Virus de Gann wo Naosu), a Japanese name that translates to “curing cancers with viral’s wisdom.”

In June 2020, the researchers received support from the UC Davis Venture Catalyst Science Translation and Innovative Research (STAIRTM) grant program, providing translational research funding and mentor guidance to move the technology toward commercialization. “The STAIR grant gave us a chance to explore such an opportunity and at the same time helped us to engage with people who are outside of science communities,” said Izumiya.

In the recently published paper, Izumiya and his team provide a unique tool to control MYC activation, which may be used as a therapeutic payload to treat MYC-dependent diseases such as cancers and autoimmune diseases. The researchers also collaborated with Joseph Tuscano MD, co-author and professor in the Department of Hematology and Oncology at UC Davis Health, and also received funding from the National Institute of Health. 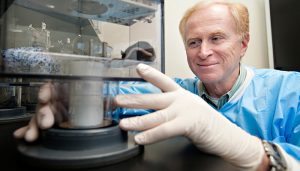 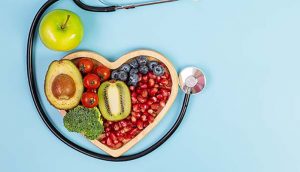 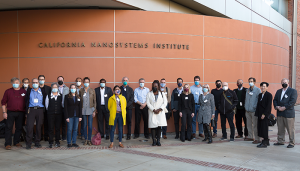