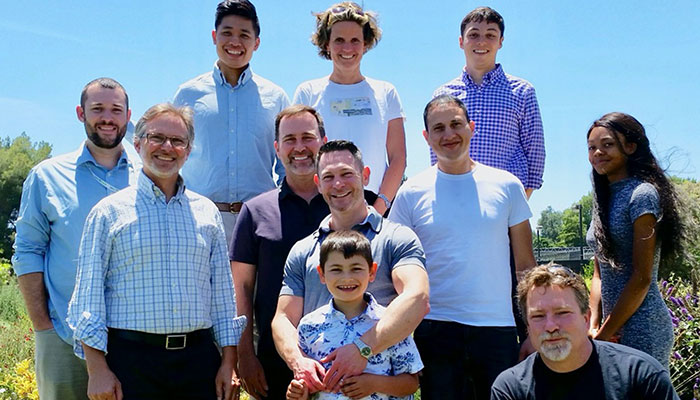 UC Davis Professors David Segal, Kyle Fink and Jill Silverman have recently been awarded a top-ranked Discovery Stage 2 (DISC 2) grant in the state to help develop a molecular therapy for Angelman syndrome (AS), a rare neurogenetic condition that affects children.

The DISC2 grant comes from the governing Board of the California Institute for Regenerative Medicine (CIRM) and is funded through The Quest Awards Program that supports the development of stem cell and gene therapies. Segal and his team topped among a list of over 100 applicants.

The researchers will receive a total of $1.3 million over a period of two years to advance their work on gene therapy to treat the condition.

Angelman syndrome is a disease that affects one in 15,000 individuals in the U.S. and is caused by the loss of expression of the ubiquitin ligase E3A (UBE3A) gene in the brain. Individuals diagnosed with AS have a lifelong, debilitating range of delays and impairments from severe developmental delay, intellectual disability, lack of speech, impaired motor abilities, uncontrollable seizures and sleep disturbances. Currently, there are no treatments to alleviate nor cure Angelman syndrome.

Loss of UBE3A occurs when the maternal UBE3A allele is mutated, deleted or silenced. Segal and his team are trying to activate this paternal allele of UBE3A. 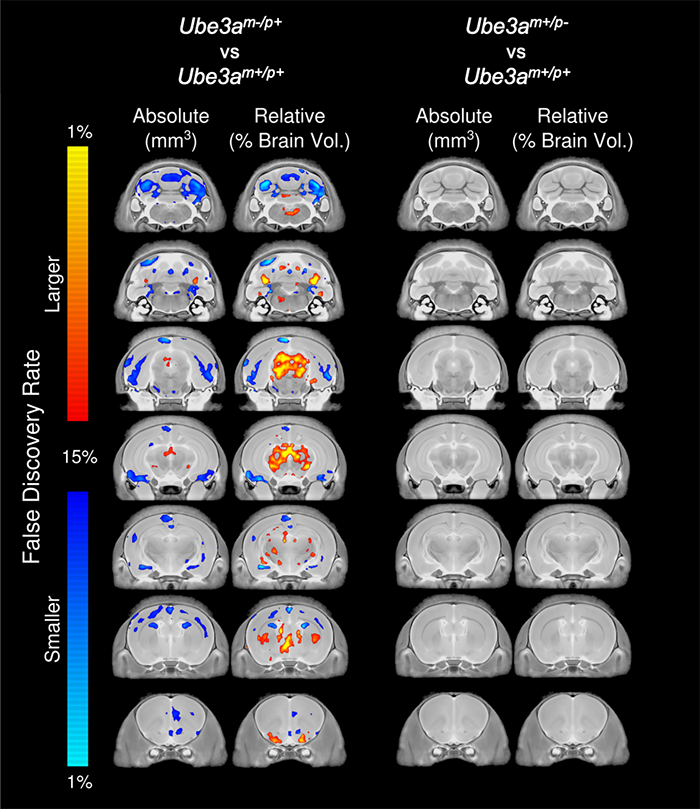 The grant leverages the expertise of three research labs in finding a solution for the disease. Recognized across the world, the Silverman lab works on testing therapeutics using translationally relevant outcome measures in mouse and rat animal models of rare genetic disorders to understand if those therapeutics are effective. In the case of AS, the researchers previously collaborated and generated a rat model of the disorder, which showed impairments in behavior, such as complex- ipad-like cognitive tasks and neurophysiology such as, sleep patterns and hyperactive brain signaling.

In parallel to Silverman’s testing to mice and rats, the Fink lab evaluates human versions of the therapeutic candidate in pluripotent stem cells. The Fink lab can confirm that successes in animal models will also extend to the clinic. “My lab works on modeling the human condition using pluripotent stem cells and then test the novel, cool interventions from Dr. Segal’s lab to see how well it’s working at the molecular level,” said Fink, professor in the Department of Neurology at UC Davis Health.

Segal explains that while many drug therapies and treatments target symptoms for alleviation, molecular therapy aims to work on the disease-causing level such as in the level of DNA, RNA and proteins. “In some cases, we just try to fix the mutation, but in this case, we are trying to control the gene expression, so it is restored to the way it is in a neurotypical brain,” said Segal.

The researchers are proposing an RNA nuclease targeted gene therapy approach, AAV9-Cas13, to activate the non-expressed paternal copy of the UBE3A, gene. Since it does not create strand breaks in DNA, Segal and his team are considering this as a potentially safe treatment for AS. “Now is the time to make this kind of broad impact because there’s a lot of interest in the biotech and pharma community, and also within the Angelman community about research and the prospect of molecular-based clinical trials,” said Segal. “We hope that our project makes it to clinical trial and gets to help people.”

For example, infrastructure and resources at the Gene Therapy Center allows access to human stem cells and other kinds of cells to advance the research to the next stage.

“The Foundation for Angelman Syndrome Therapeutics (FAST) has also played a significant role in the research by generating data, providing seed money that eventually led to this grant,” said Segal.