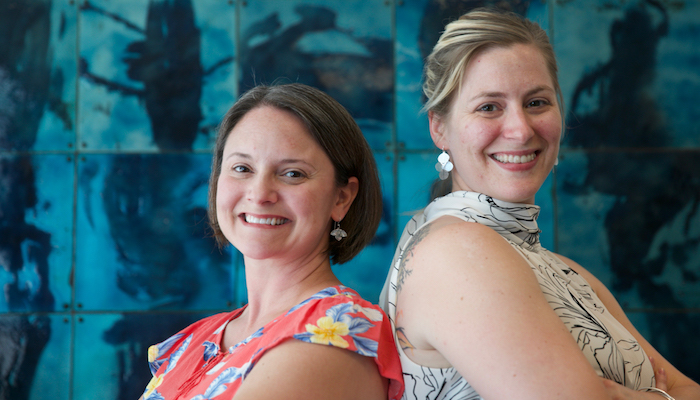 The University of California, Davis, enabled the foundation of 16 commercial companies during the fiscal year ending June 30, an all-time high for the university. This brings the total number of startups made possible by UC Davis technologies during the past 10 years to 137.

“Our commitment to supporting innovative faculty, students and staff — with the coordinated suite of resources we offer through Venture Catalyst — is accelerating societal benefit and regional economic impact through a robust pipeline of university spinoffs,” said Dushyant Pathak, associate vice chancellor of research and executive director of UC Davis Venture Catalyst.

“Not only are we seeing an uptick in the number of exciting new technology ventures from the university, but we are also seeing the achievement of significant commercialization milestones by prior years’ startups,” Pathak said.

Many of the startups are targeting unmet needs in human health, with new tests, technology platforms and therapeutics for diagnosing, monitoring and treating a wide variety of conditions and diseases.

Four of the new companies have innovations focused on cancer. Others are developing therapeutics aimed at treating obesity, multiple sclerosis, Alzheimer’s disease and optic neuropathy.

Safari Health, co-founded by Laura Tully, an assistant professor of psychiatry, and Tara Ann Niendam, an associate professor in residence and the executive director of the UC Davis Early Psychosis Programs, is a digital health technology company focused on evidence-based care for young people experiencing serious mental illness. The company’s first product, Mobi, is an app-based technology for psychosis clinics to monitor how patients are faring in between caregiver visits.

“In a traditional mental health treatment setting, patients can often go weeks in between seeing a therapist or doctor,” said Tully. “A lot can happen in that time. Mobi closes that loop and allows the provider to monitor how things are going. If there is something predictive of a bad outcome, the provider is notified and can make a care decision.”

“We are using technology to get data in order to improve care,” said Niendam. “With this platform we can connect people to appropriate care and also improve the care that’s provided.”

Petr Janata, a professor in the Department of Psychology and a faculty member in the UC Davis Center for Mind and Brain, is developing a different type of software platform — one that lets people preserve and share memories and stories associated with specific music. 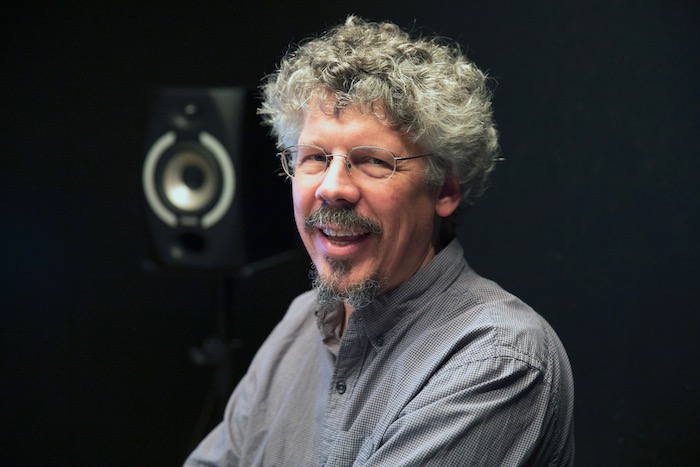 Petr Janata, a professor in the Department of Psychology, has launched Meamer, which derives its name from “music-evoked autobographical memory” or MEAM. He describes the digital platform as “Instagram for music.” (Lisa Howard/UC Davis)

One of the products under development, Send-a-Song, is described by Janata as “Instagram for music and memories.” Users can attach a story or memory to a piece of music and send the “meam-card” to a friend who can play a preview of the music while reading the story. The project developed out of Janata’s research into the link between music, memories and emotions in the brain.

“Music is such a powerful trigger of nostalgia and of memories that commonly include other people,” said Janata. “Research has shown that nostalgia can have a number of psychological benefits. We hope that Send-a-Song becomes a way of helping people to connect by experiencing and spreading nostalgia.”

Here are 13 of the 16 startups that acquired foundational intellectual property rights from UC Davis during the 2017-18 fiscal year. The other three have elected to remain in “stealth mode” for competitive reasons and are not listed.

From innovation to commercialization

UC Davis startups from previous years are making the successful transition from product development to commercialization.

Molecular Matrix received Food and Drug Administration clearance for Osteo-P™, a synthetic bone graft substitute that supports and guides the growth of new bone when there is bone loss due to injury or surgery. The company plans to market the product later this year.

“It is exciting to see such significant accomplishments from previous year’s startups as well as the overall increase in new startups that Venture Catalyst has spurred since its inception five years ago,” said Prasant Mohapatra, who was recently appointed vice chancellor for research at UC Davis. “I look forward to working with Dushyant and his team to continue the momentum they have established in supporting our campus innovators and entrepreneurs.”