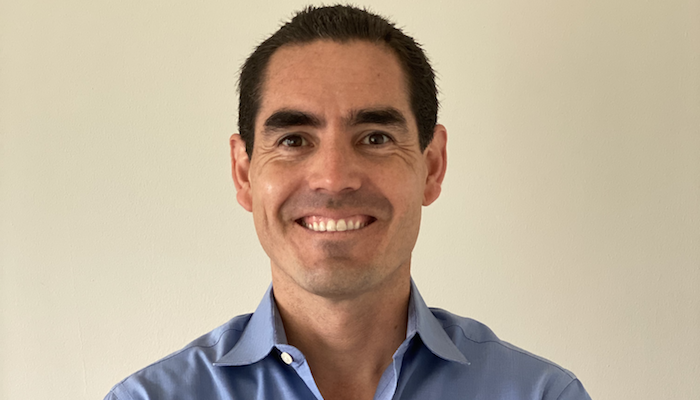 Shasqi, a startup enabled with technology developed at the University of California, Davis, and the State University of New York at Albany, has launched a Phase 1 human clinical trial of its precision activated oncology therapeutic. Shasqi is a privately held, clinical-stage biotechnology company with a mission of developing precision activated oncology therapeutics designed to improve efficacy while decreasing systemic toxicity.

Shasqi’s lead program, based on its Click Activated Protodrugs Against Cancer (CAPAC™) platform, is being evaluated for the treatment of advanced solid tumors, including soft tissue sarcoma.

The foundational technology for CAPAC includes patented technology invented by José M. Mejía Oneto, formerly an orthopedic surgery resident at UC Davis Health, and Maksim Royzen, an associate professor of chemistry at the State University of New York at Albany, also known as University at Albany.

The CAPAC platform activates a protodrug at a tumor that has been pre-injected with a proprietary biopolymer, which serves as a chemical beacon. The platform utilizes click chemistry, in which both the biopolymer and the protodrug are highly selective for each other and react inside the body to activate the drug at the tumor site.

Preclinical studies indicate that the biopolymer remains at the injected location for multiple weeks, which allows a five-day infusion period of the doxorubicin protodrug.

Doxorubicin is commonly used to treat ovarian cancer, breast cancer, bladder cancer, sarcomas, and other solid tumors but can have severe side effects and toxicity. The attenuated version of doxorubicin used in the clinical study, SQP33, appears to be about 80 times less toxic than conventional doxorubicin in vitro when administered without SQL70, according to the Shasqi team.

“This platform may provide a novel and elegant solution for ensuring chemotherapy drugs are most potent precisely where they are needed,” said William Tucker, interim associate vice chancellor for Innovation and Technology Commercialization at UC Davis. Tucker oversees Venture Catalyst, which facilitates the creation of new ventures and technology startups enabled by UC Davis innovations.

If successful, Shasqi’s CAPAC platform could be applied to a variety of cancer therapies.

Shasqi CEO José M. Mejía Oneto has a background in chemistry and medicine. He received a Ph.D. in organic chemistry from Emory University and an M.D. from the University of Minnesota. During his clinical training at UC Davis, Mejia Oneto turned his focus to improving the distribution of drugs in the body.

He worked with University at Albany scientist Max Royzen, an associate professor, to develop the CAPAC platform. Mejía Oneto joined the UC Davis Venture Catalyst Smart Toolkit for Accelerated Research Translation (START™) program and, in 2018, launched Shasqi with the technology developed at UC Davis and the University at Albany.

“The University of California, Davis, and our collaboration with the Royzen Laboratory at the University at Albany, were instrumental in enabling us to take a concept from a notepad to a human clinical trial,” said Mejía Oneto.“We look forward to evaluating the potential of SQ3370 and this technology in the clinic, and hopefully supporting patients to beat cancer.”

Shasqi received early funding from Y Combinator, an accelerator fund in the Bay Area, and has raised $18 million to date. The clinical trial started in October 2020. Shasqi hopes to recruit 40 patients and conclude the trial in 2021.

Venture Catalyst, within the Innovation and Technology Commercialization division of the UC Davis Office of Research, provides a range of services and resources to help campus innovators and entrepreneurs turn their technologies into companies focused on developing products or services that benefit society. The Venture Catalyst START™ program provides the building blocks to equip UC Davis associated entrepreneurs with the tools they need to form and grow successful companies. Venture Catalyst works closely with campus and local community resources, including InnovationAccess, Foundation and Corporate Engagement and the university’s Mike and Renee Child Institute for Innovation and Entrepreneurship to support the translation of university research into economic impact.