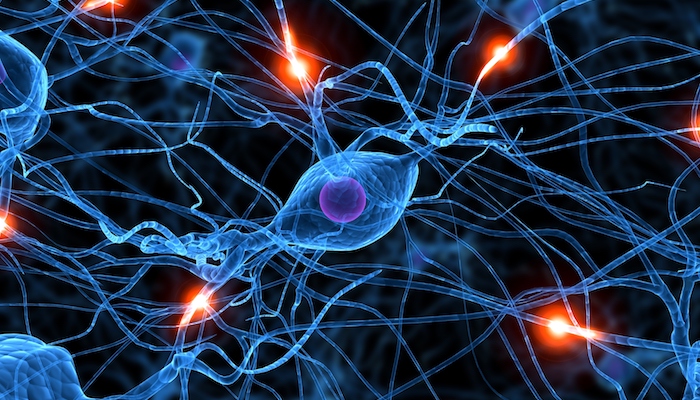 The UC Davis Alzheimer’s Disease Center is expanding the scope of its research expertise with the addition of several grants led by Rachel Whitmer, professor in the Department of Public Health Sciences, assuming the role of associate director.

Chief of the Division of Epidemiology and a “target of excellence” hire in May 2018, Whitmer brings a strong public health perspective to studying dementia and its toll across different populations traditionally underrepresented in population-based research. She also brings several major grants for ongoing studies that seek to understand risk and preventive factors for Alzheimer’s and other types of dementia.

“I am thrilled to be appointed Associate Director of the Alzheimer’s Disease Center,” said Whitmer. “The center has had a strategic plan of incorporating epidemiology and population neuroscience, and my appointment and integration of my large research program in brain aging reflects the growth, innovation and future direction of the center.”

In addition to Whitmer’s contributions, Kumar Bharat Rajan, professor-in-residence of Biostatistics in the Department of Public Health Sciences and leader of the UC Davis Alzheimer’s Disease Center Data Management and Biostatistics Core, has a $10.8 million grant to determine if one can nurture their resilience to cognitive decline, a study that draws on earlier collaborations with UC Davis Alzheimer’s research. Rajan joined UC Davis in January 2018.

Charles DeCarli, director of the UC Davis Alzheimer’s Disease Center, said Whitmer has collaborated for years on large studies with UC Davis Alzheimer’s clinicians and scientists, who have cognitive assessment, clinical evaluation and brain imaging capabilities, but have lacked the large and diverse research cohort that Whitmer had as laboratory leader of population-based science in brain aging at Kaiser Permanente Northern California.

“Her participation is part of a long-term strategy of the Alzheimer’s Disease Center, and she fits in beautifully because she brings us the true epidemiological skills to allow much deeper phenotyping of people with dementia,” DeCarli said.

Whitmer’s KHANDLE study, an $8.9 million grant funded by the National Institute on Aging (NIA), analyzes medical record data of long-term members of Kaiser Permanente back to the 1960s. The study aims to define ethnic disparities in dementia incidence by assessing early and midlife risk factors for cognitive impairment and markers of brain injury found on MRI imaging studies.

Whitmer also leads the Life After 90 study, a $12.1 million NIA grant, which seeks to learn about a rarely studied area: dementia and brain pathology in very old people and the role that early life influences have on the risk of very late-onset dementia, including in ethnic minorities. This study involves an examination of medical records, MRI and PET scans and donated brains to understand differences among groups.

“The bulk of what we know about brain aging is from homogeneous populations; in the Population Science of Brain Health Lab we use epidemiological methods to reduce inequities in brain aging though study of dementia incidence, cognitive aging and brain pathology in racial and ethnic minority groups which have previously been grossly underrepresented in population research of brain aging,” Whitmer said.

The study led by Rajan will rely on data from a prior long-term study called CHAP (Chicago Healthy Aging Project), which looked at common chronic health problems of older persons, especially for risk factors for Alzheimer’s disease, in a biracial neighborhood of the south side of Chicago. The new study will track the now-adult children of CHAP participants who had risk factors for dementia to see if resilience translates to better cognition over time in the offspring.

The UC Davis Alzheimer’s Disease Center is one of only 27 research centers designated by the National Institutes of Health’s National Institute on Aging. The center’s goal is to translate research advances into improved diagnosis and treatment for patients while focusing on the long-term goal of finding a way to prevent or cure Alzheimer’s disease. Also funded by the state of California, the center allows researchers to study the effects of the disease on a uniquely diverse population. For more information, visit alzheimer.ucdavis.edu.